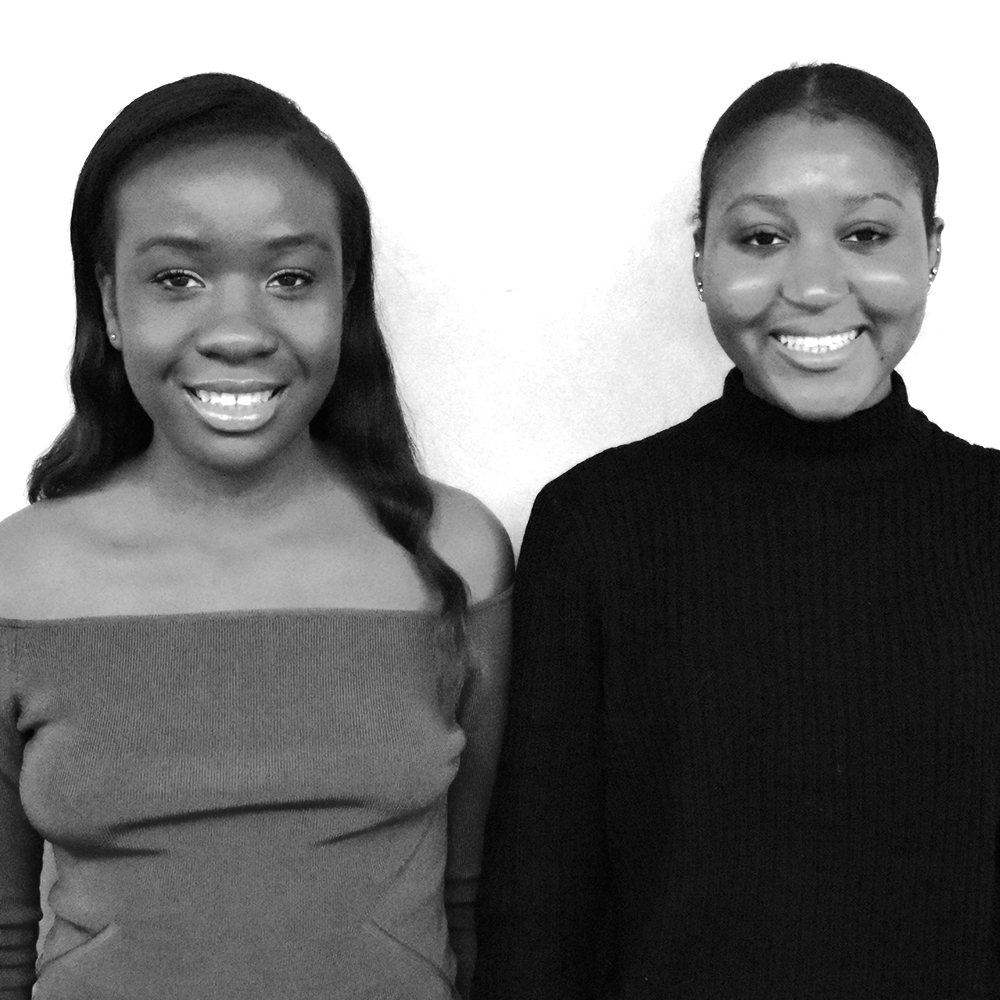 It the turn of the 20th century, the notion of “pulling yourself up by your bootstraps” infiltrated American ideology. Because of men like Horatio Alger, who wrote novels on achieving this great social advancement and popularized the rags-to-riches narrative, the United States became a mass consumer of the “self-made man.”

By romanticizing these success stories of people who have accumulated an immense amount of wealth and ascended to the top of the social hierarchy, we have mythologized the American dream.

But, sadly, hard work does not guarantee such socio-economic strides. For the average person, there is a glass ceiling. In the long run, this romanticism of the self-made man encourages unhealthy rhetoric toward income disparities with the implications that if low-income earners only worked harder, they would overcome struggle.

Much of the limitation on upward mobility comes from the relationship between class, college education and job opportunity, which is present on the Hilltop. In January 2017, The New York Times ranked Georgetown 12th out of 38 universities with more students from the top 1 percent than the bottom 60 percent. The Huffington Post revealed that, on average, college graduates from richer families make two-thirds more than do college graduates from low-income households.

These statistics are jarring because college is assumed to be the great equalizer. However, these figures also reveal a deeper phenomenon among students at American universities. These disparities are influential not only as we join the workforce, but also in our campus life and our academics.

The truth is that top colleges and universities are not making enough effort to admit more low-income students. The Jack Kent Cooke Foundation revealed that low-income students account for a mere 3 percent of the enrollment at elite institutions nationwide.

Unsurprisingly, only 3.1 percent of Georgetown students come from the bottom 20 percent of the income bracket.

Low-income students face many challenges before they can enroll in an elite institution; the probability of even attending college is not in their favor. High performance on standardized tests has been linked to higher income. According to the U.S. Census Bureau, the percentage of students from low-income families that matriculate to higher education immediately after high school has declined by 10 percent between 2008 and 2015, from 56 to 46 percent.

Class disparities also play a role in the activity gap on campuses. Often, club participation is a luxury that low-income students cannot afford because they must work and study more than their peers.

Further, with Georgetown’s elitist club culture, some low-income students feel intimidated, as if they have no place in these groups. An internal audit by Students of Georgetown, Inc. showed that minorities were less likely to apply and be admitted to the elite student group at Georgetown.

However, this semester many Georgetown clubs — including Students of Georgetown, Inc., Blue and Gray and the Georgetown University Alumni and Student Federal Credit Union — have revamped their application processes.

For all the Bill Gateses and Sonya Sotomayors of the world, who overcame underprivileged backgrounds to reach prosperity, there are many more members of the low-income population who are unable to transcend socio-economic barriers. Hard work, unfortunately, is not always enough to surmount income disparities, and we must ensure that our romanticized American dream does not allow us to forget that.

Anu Osibajo and Isatou Bah are freshmen in the College. FIRESIDE CHATS appears every other Tuesday.