Songs of the Summer 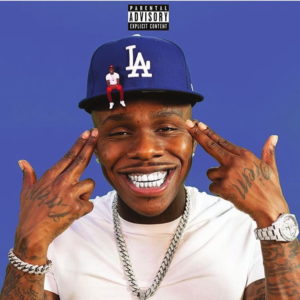 waves in music with his bouncy breakout hit “Suge.” Inspired by Death Row Records co-founder Suge Knight, DaBaby puts his bravado on display, claiming he is a young CEO like Knight and declaring himself unafraid to fight anyone. The bold, audacious track features eclectic trap production that has become emblematic of DaBaby’s rise within the rap game. 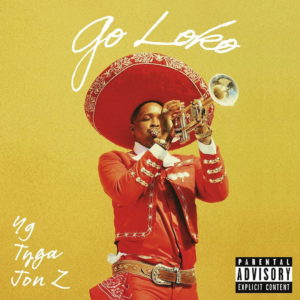 Compton rapper YG radiates energy in his Latin-inspired single “Go Loko.” The track features fellow Southern California rapper Tyga as well as the relatively unknown Puerto Rican rapper Jon Z, who delivers a thrilling rapid-fire verse in Spanish. The song has all the staples of a trap hit but also includes distinctive Mexican guitar strings and Spanish ad-libs that set it apart from the oversaturated trap genre to create an incredibly fun listen. 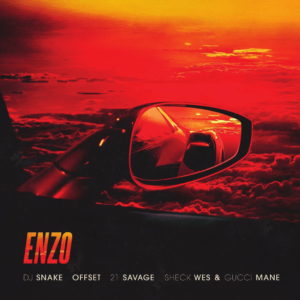 “Cold” comes off Rico Nasty and Kenny Beats’ latest release, “Anger Management.” The song captures Nasty’s fearless approach to rap as she spits out verses with an unrivaled and infectious energy. Nasty makes it clear she is not going anywhere by displaying her passion to change the world of rap with forceful lyrics and a direct, powerful way of delivering them. She asserts with righteous fury, “It be the same thing, just on a different day,” emphasizing her frustration with the status quo. 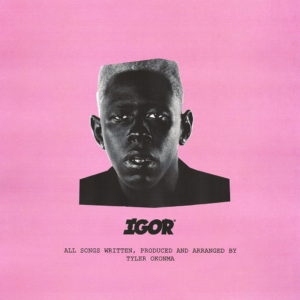 Tyler, the Creator recently announced his new album “IGOR,” set to come out later this month. The project will follow up on the Grammy-nominated 2017 album “Flower Boy,” in which Tyler took a more reflective tone than in his previous work, earning him critical and commercial praise. Although much remains unknown about “IGOR,” rumored collaborations with Playboi Carti and Pharrell Williams will help Tyler, the Creator continue his hot streak. 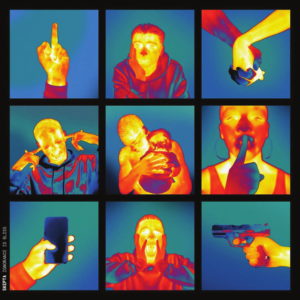 British grime rapper Skepta is set to release his fifth studio album “Ignorance is Bliss” at the end of May. Skepta launched his international career with his 2016 album “Konnichiwa,” earning a co-sign by Drake for his label Boy Better Know and a spot on the U.S. Billboard 200. As one of the pioneers of the British electronic rap mixture genre known as grime, Skepta will potentially further his prominence in the United States with his upcoming album. 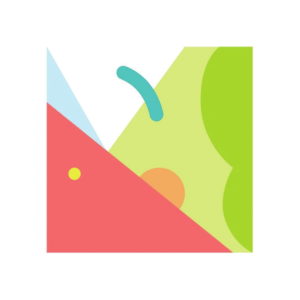 Chicago rap star Chance the Rapper will release his first debut album after five mixtapes this July as a follow-up to his Grammy-winning 2016 mixtape “Coloring Book.” Although the title has yet to be announced, Chance has continued to drum up hype for the album’s release, changing his Twitter name to “Chance the Rapper Album in July.” Individual releases like 2018’s “65th & Ingleside” and “Wala Cam” have served as a hint at the development of Chance’s sound, but fans wait with excitement to see what direction the rapper will take on his first full-length album. 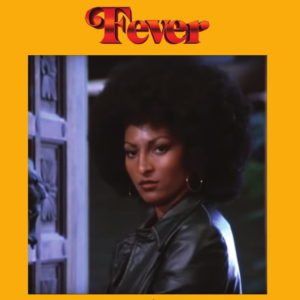 On her new album “Fever,” Megan Thee Stallion reveals a new alter ego named Hot Girl Meg after the success of her 2018 project “Tina Snow.” The Houston rapper released the lead single, “Sex Talk,” in March, and the album promises to showcase her rap prowess and distinct way of reclaiming her sexuality through her candid and sensual lyrics. The album is the product of signing with the record label 300 Entertainment, which recruited her as its first female rapper in 2018.