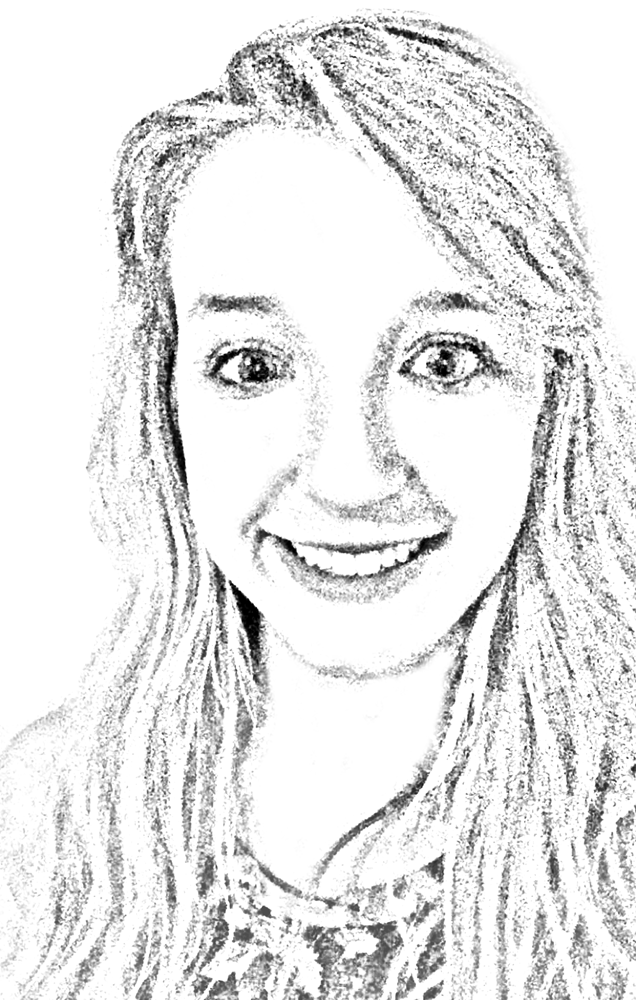 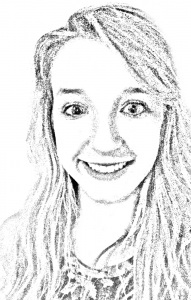 In Hollywood, that covers a pretty broad umbrella of topics. Transgender issues, with Laverne Cox and Caitlyn Jenner creating the most recent headline buzz. Growing claims of “male objectification” — think “Magic Mike” and Chris Pratt. Sex as the premise of popular comedies, like the upcoming Sundance favorite, “Sleeping With Other People,” or as the propelling force behind red carpet fashion (sheer dresses at the Met Gala, anyone?). The infamous casting couch, where actors are expected to trade sex for a chance at fame.

And, of course, sexism.

The number one thing I heard while planning my move to L.A. — from relatives, baristas I’d befriended, ex-industry insiders — was concern over what it meant to be a woman going into entertainment. This is not an unreasonable thing to be told, especially since more and more women in Hollywood have stepped up about their experiences: complaints that interviews dwell on who they’re dating and what they’re wearing instead of their work, that they’re often sexually harassed during auditions, that those in behind-the-camera roles are less than 10 percent female.

I mean, that’s true. But I doubt Wall Street or Capitol Hill are known for their spectacular gender equality, yet I never heard anyone give the same warnings to my friends spending the summer in New York or D.C. I understand it’s important to promote awareness of gender discrepancies in entertainment, but a focus on the negative is overshadowing the work of such strong, talented woman actively pushing against these barriers. Look at Elizabeth Banks directing a primarily female cast. More and more movies feature strong, female protagonists: Katniss Everdeen in “The Hunger Games,” Furiosa in “Mad Max” and in a watered-down way Joy, Sadness and Riley from “Inside Out.” Wonder Woman is going to make her on-screen debut soon, and “The Black Panther” is allegedly being helmed by Ava DuVernay.

Still, one of my friends, who is no stranger to the industry with over 20 TV movies, three ghostwritten memoirs and one novel under her belt, gets called to revise scripts about orphans or Santa when she sells scripts about drugs and crime. It’s not hard to figure out why she’s typecast this way.

For The Hollywood Reporter, I worked on an interview with author Jackie Collins who mentioned how her female actor friends are still confronted with the casting couch, meaning casting directors expect them to trade sex for a chance at fame. The stories are true. This behavior is alive and well, and as Patricia Arquette brought up during the 2015 Oscars, paychecks reflect this sexism, too. It’s critical to be aware of this, and even more so to talk about it and promote change.

I’m just tired of this being the way people see Hollywood. A lot of people I’ve talked to, from fellow interns to those with Sunset Boulevard street cred, say that despite the shortcomings, working in Hollywood means waking up every morning meaning you get to do what you’ve dreamed about and what you love. You get to cast your ideas on the big screen. You get to brag about your job to those outside the industry. It is, quite frankly, a really, really cool place to be, a place full of talented individuals working hard and innovatively to produce something that impacts people across the globe.

I’ve met people that use sexism and the lack of female directors or producers or writers as reason to not even attempt coming here. Yes, we need to have discussions about things desperate for reform, but there are things more important than that, like pursuing a career as a director or writer regardless. Ignore the catcalls and keep working your way up the production ladder to give another girl a role model. After all, I’ve met some of the most inspirational woman I’ve ever known here, and they couldn’t care less what antiquated gender expectations might be. They do what makes them happy.