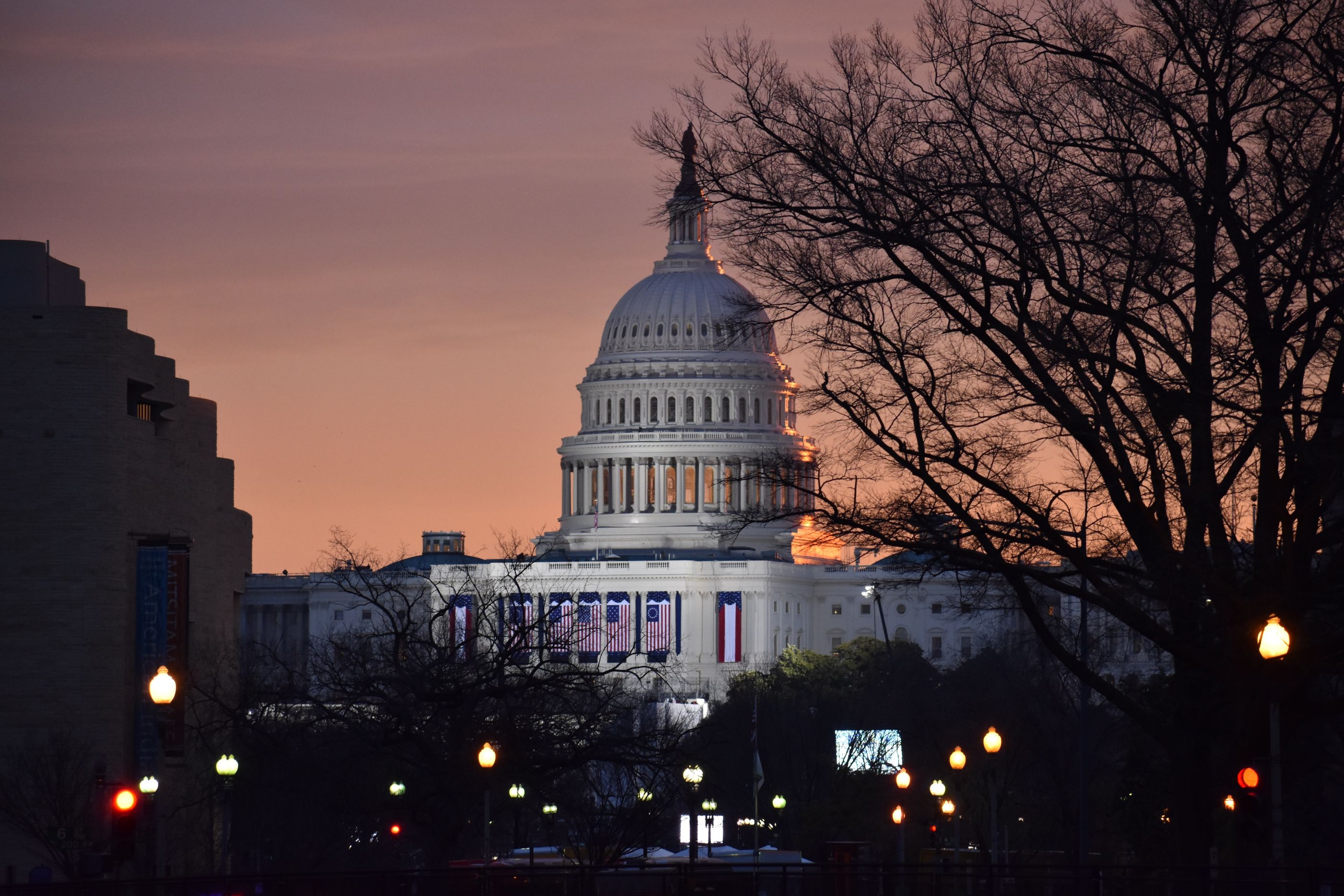 Political art, inspired by both protest and populism, encounters renewed vitality in the era of President Donald Trump.

The weekend of Trump’s inauguration featured scenes of celebration and resistance in Washington, D.C., that foreshadowed a year of political division.

Two Weeks After Executive Order, ‘All Are Welcome Here’ (Feb. 10)

In 1838, Georgetown’s Jesuits sold 272 slaves to a Louisiana planter to keep the university financially afloat. Now, descendants of those slaves are navigating life as Georgetown students.

Beneath The Tombs: A Rich Art History (Sept. 15)

Patrons know The Tombs for its college-friendly fare and distinctly Georgetown traditions. But the neighborhood staple also houses a richly evocative and nostalgic collection of art.

A Story of Strength: The Life of Yarrow Mamout (Sept. 29)

After becoming a slave at 16 and a freedman at 60, Yarrow Mamout rose to prominence as a financier for black and white merchants at Georgetown. His enduring legacy — as captured by two famed portraits — continues to kindle interest nearly 200 years after his death.

Missing Out: The GSP Students Who Would Have Been (Oct. 6)

Toeing the Line: Free Speech and Sex on Campus (Oct. 13)

Some discussions of sex remain taboo at the country’s oldest Catholic university.

Even with a dwindling number of Jesuits in Georgetown classrooms, the increasing inclusivity of the university signals a fuller realization of its values, argues opinion writer Will Simon.

As a player in the ’80s, Patrick Ewing (CAS ’85) helped transform Georgetown into a basketball powerhouse. But will his return to the Hilltop as coach help save a beleaguered program that has fallen on tough times? 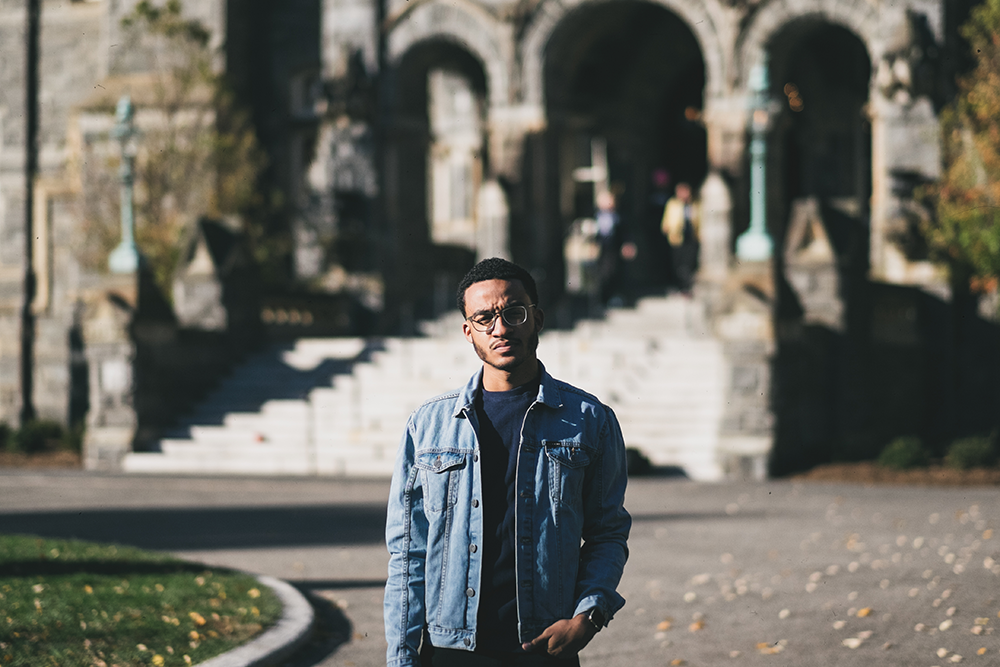 Georgetown touts “Community in Diversity” as one of its core Jesuit values. But some students still face challenges to finding their place on campus.

Mayhem in the State Department could be driving prospective foreign service students to take their talents elsewhere.