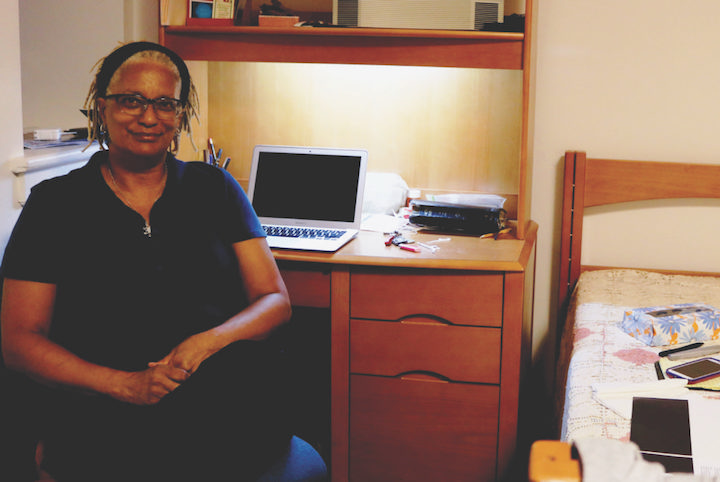 Nearly two centuries after 272 slaves were sold by Maryland Jesuits in 1838 to a Louisiana plantation, three of their descendants look for a future at the university.

Missing Out: The GSP Students Who Would Have Been (Oct. 6)

The Georgetown Scholarship Program provides financial and institutional aid to select low-income students. But the program, strapped for resources, leaves out many students who need support.

In a Nov. 6th return to the Hilltop, Former President Bill Clinton (SFS ’68) called on students to “get caught trying” in his widely anticipated keynote address celebrating the 25th anniversary of his victorious 1992 election campaign.

Seven Georgetown students travelled to the Vatican in November for a conference on nuclear disarmament, where they met Pope Francis.

Following a national wave of sexual misconduct allegations, Georgetown students called on the university to condemn the actions of those previously hosted by the university, including Kevin Spacey and Charlie Rose.

The Cawley Career Center has drawn criticism from students, despite its recent efforts to improve last semester.