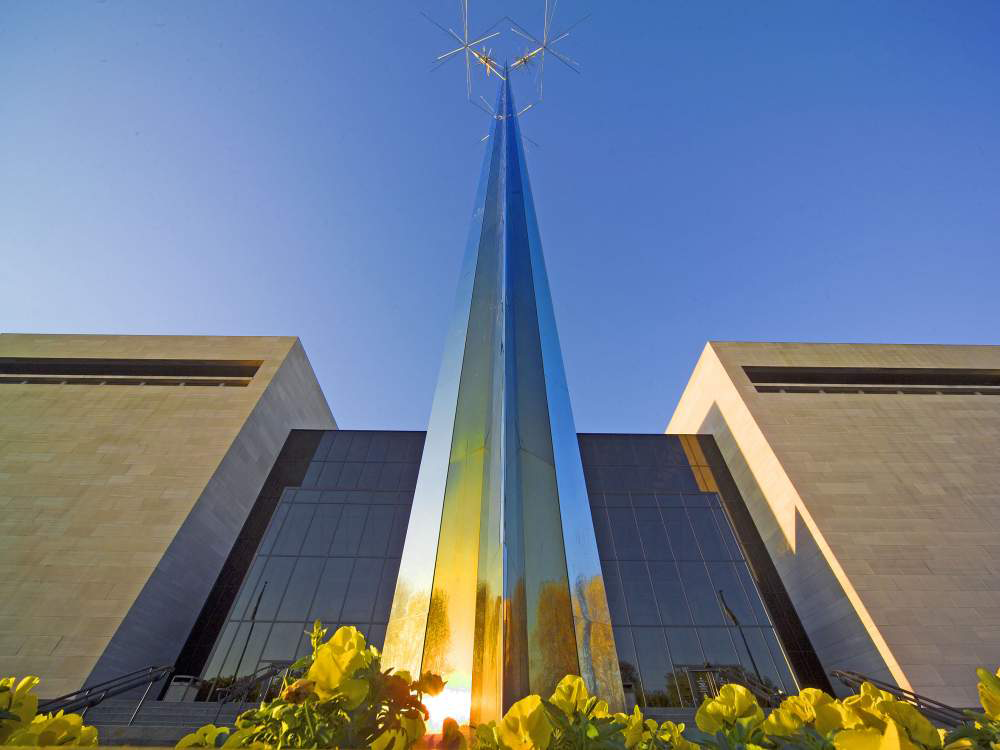 The project will expand Cooper Field’s current 2,500-seat occupancy and provide a new concessions area, a press box and new entryways to the field, according to the funding approval document.

The project is a result of a $50 million donation in 2015 to Georgetown University from the Cooper family, announced Oct. 6. 2015.

The renovations will not have any immediate effects on students and athletes, project manager Chris Jordan said.

“The actual field (synthetic turf) will not be impacted by the work,” Jordan wrote in an email to The Hoya. “All construction activities will take place to the west of the current field with very minimal impact to the field.”

Construction is scheduled to take 14 months after its starting point in December 2017.

The Cooper family donation is the Georgetown athletic program’s single biggest donation, as well as one of the largest philanthropic gifts the university has received, according to the university’s news release Oct. 6, 2015.

The funding for the renovation of Cooper Field is coupled with the funding of a leadership program for student athletes, now called the Cooper Athletics Leadership Program. The program targets the integration of the study and practice of leadership with student athletes. The curriculum includes a four-year series of leadership classes, with the goal of introducing students to their own leadership styles and ideologies.

Lee Reed, director of intercollegiate athletics, said the Cooper family’s donation will be remembered for years to come, and that it will affect student life positively.

“The Coopers’ generous gift will continue to have a significant and lasting impact on the Department of Athletics, as well as the entire university,” Reed wrote in an Oct. 6 news release. “The renovations to Cooper Field will enable us to achieve the specific operating needs of our Division I athletics program while providing a central and multifunctional gathering place for students, faculty, staff, alumni and visitors.”

Clarification: The Cooper family’s $50 million donation was made in 2015. A previous version of this article failed to clarify the year.