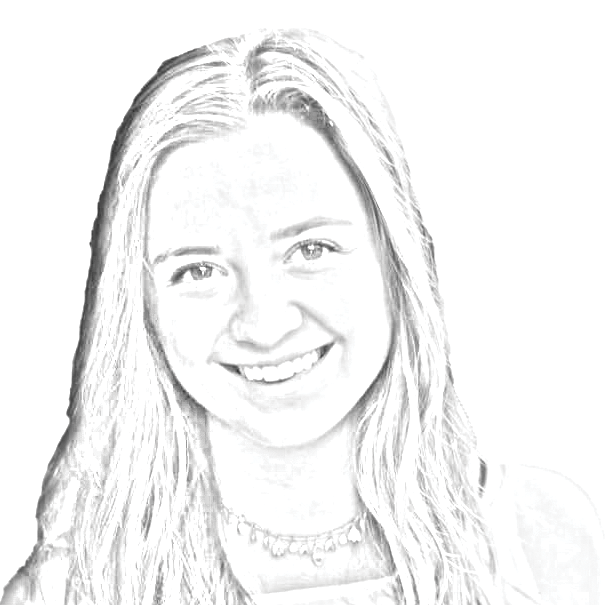 Over the course of my semester in the Middle East, I have been treated with graciousness and hospitality at nearly every turn. This treatment has not been sparked by my charming disposition: Being an American has conferred inherent privilege upon me as I travel abroad.

Recognizing the advantages Westerners have abroad is vital — especially in tense, conflict-fraught zones where so many are being denied rights that we often take for granted.

I was reminded of this special treatment just last weekend, while I was travelling in Israel and Palestine. A U.S. couple sitting in front of me on the bus from the West Bank to Jerusalem had forgotten to bring their passports, which are legally required for everyone at checkpoints between the border.

After the couple apologized and explained themselves, the Israeli soldier waved her hand. “Don’t worry about it,” she said. “Just try not to let it happen next time. Enjoy your stay in Israel.”

For others, even Jordanians of Palestinian origin, the process is far less forgiving. While I made the approximately 20-mile trek from the Jordanian border to Jerusalem — one of the holiest sites in the world for Muslims, Jews and Christians — with relative ease, others are not so lucky.

Friends of mine were held and questioned for over an hour before eventually being let through the border to Israel; I watched as countless others, many of whom had darker skin or appeared to be Muslim, were denied entry.

Even those who had gone through the painstaking process of procuring an entry visa months in advance could be denied at the border based merely on how they looked. Many Palestinians living abroad will never have the opportunity to visit the place their families have considered home for generations.

Once across, Israel regulates and monitors the movement of civilians between the West Bank, the Gaza Strip and the rest of Israel, setting up checkpoints around a barbed-wire-topped border wall that can make navigating the relatively small country extremely difficult.

Palestinian movement is especially restricted between the West Bank and the Gaza Strip, into Israel, and abroad. Israel manages the occupied territories as three separate, unrelated areas: the Gaza Strip, which it has held under blockade for more than a decade; the West Bank, where it exercises full military control; and East Jerusalem, which it has annexed to its sovereign territory.

Israel only allows Palestinians to travel between these areas if they obtain a special permit, which it rarely issues.

Being recognizably American makes my life here easier, undoubtedly. Beyond the ease with which I am able to cross borders, I often find myself given more leeway once inside those borders. From police escorts to special visa allowances to even free drinks and meals, I’ve been treated far better than even the locals.

While my awareness of that fact will do nothing to change how everyone else is treated, acknowledging my privilege matters as I attempt to understand my experience here more comprehensively. Every interaction is tinged with privilege; in recognizing that reality, I may get closer to understanding my own experience for what it really has been.

As I roamed from city to city and checkpoint to checkpoint in Israel and Palestine, I carried my privilege in the form of a small blue book: the all-respected American passport. I thought back to all the Jordanians of Palestinian origin I’ve spoken to, and the deep longing they have expressed to return to — even just to see — the land they know as their one true home. I felt immense gratitude for where I was able to visit.

In recognizing my advantages, I also began to realize my experience here is only a rose-tinted version of what exists and likely a far cry from reality. I have been given a window wider than most into a part of the world frequently spoken for and often misunderstood.

As I wrap up my semester in Jordan and in the Middle East, I can try to crane my neck out the window a bit more, but I know there’s so much more than these eyes can see. As long as I possess that little blue book that allows me to slip back and forth across borders without so much as a second glance, my understanding of a place and people will always be at least a bit incomplete.