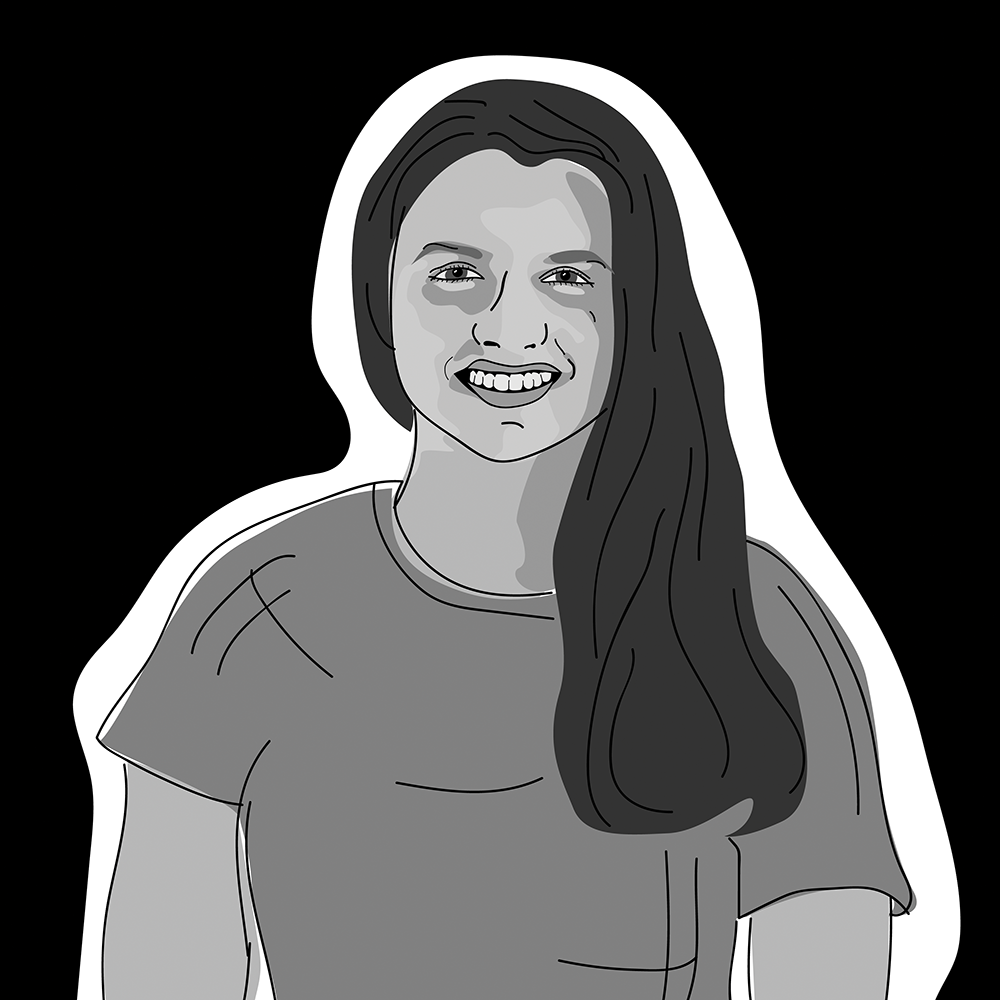 Ice hockey has a concussion problem. Though I am going to focus on the NHL, I should note concussions are unfortunately prevalent across all levels of the sport. In fact, for youth players, hockey has the second-highest concussion rate of any sport after rugby and more than double the concussion rate of youth American football. For adults, women’s ice hockey has significantly more concussion incidents than men’s hockey and a higher concussion rate than American football at the collegiate level for practices. Potential explanations for this gender difference include different reporting rates for men and women, that men are introduced to physicality in the sport at an earlier age or that women have physiological differences that make them more prone to concussion.

Although concussions in the NHL are commonly reported and discussed, I have personally developed a new perspective on the issue by sustaining my first concussion over winter break because of my lack of advanced skiing skills.

I was lucky — my concussion was very mild, and I had few symptoms. But I will not soon forget the feeling of my head hitting the ground, the stars I saw upon impact, the difficulty and fogginess I had getting up and the headache that lingered long after the injury. Most importantly, facing the risk of a more severe head injury multiple times per week as a part of a career is now unthinkable to me.

Now, science is showing us that the concussion is not the worst of it. Repeated head trauma, even trauma that does not reach the level of concussion, increases the risk of chronic traumatic encephalopathy. People affected by CTE can lose their memory and become aggressive or depressed with age, among other debilitating symptoms.

Unfortunately, the NHL has been historically hesitant to acknowledge the science of CTE or its responsibility for the safety of its players. This year, NHL Commissioner Gary Bettman called the evidence linking multiple concussions and CTE “anecdotal.” In 2018, 300 former players sued the NHL and won a $19 million settlement, but the league did not admit liability for these injuries.

Although the NHL has denied the link between head injuries and the long-term effects of CTE, it did introduce a modernized concussion protocol in 2016. There are now spotters at each game, as well as at the NHL headquarters in Toronto, watching so they can tell teams to initiate concussion protocol. The league’s commitment to this measure, however, has yet to be seen given the amount of head injuries that are not properly addressed. In the 2018 Stanley Cup playoffs, there were several instances of players sustaining head injuries and not undergoing concussion protocol. Then Golden Knights left winger James Neal, after taking a shoulder to the head and falling to the ice, appeared to wave off a trainer questioning him. Capitals’ defender Brooks Orpik, after colliding with Neal a separate time, stayed down on the ice clutching his head and seemingly argued to officials that he was hit in the head. Neither entered concussion protocol, and both were on the ice for their next shift without extra rest.

While recovering from my concussion, I had plenty of time to watch hockey. I have a subscription to NHL.TV, which has some commercials produced by the league for its exclusive content. One such commercial is for its compilations of hits called “Collision Course.” Since physicality is such an integral part of hockey and adds to the excitement, it seems obvious the NHL would want to advertise these hits. However, based on the montage in the commercial, the NHL is advertising some of its illegal hits. These commercials show players getting hit into the boards or players leaving their skates to make hits. Both of these actions have been made illegal to protect players, yet the league uses these hits as marketing material.

The NHL makes the NFL seem progressive when it comes to head injuries, which is hard to do. Perhaps as a less popular sport, the NHL tries to fly under the radar, as Will Smith will not soon be starring in a movie exposing the NHL’s treatment of concussions as he did for the NFL in the 2015 movie “Concussion.” Ultimately, if the NHL can’t find a reason to care more about the players suffering from their injuries or who have died by suicide, it should at least be interested in protecting its most skilled and therefore valuable players. The Penguins forward Sidney Crosby has missed the equivalent of nearly two seasons with head injuries, and the careers of stars of the past were cut short by concussions, like former Flyers’ centerman Eric Lindros, former Sabres centerman Pat LaFontaine and former Bruins centerman Marc Savard. At the end of the day, the NHL does have a moral duty to care for its players, and its attitude toward the dangers of head injuries represents a failure of the league in what should be one of its foundational concerns.