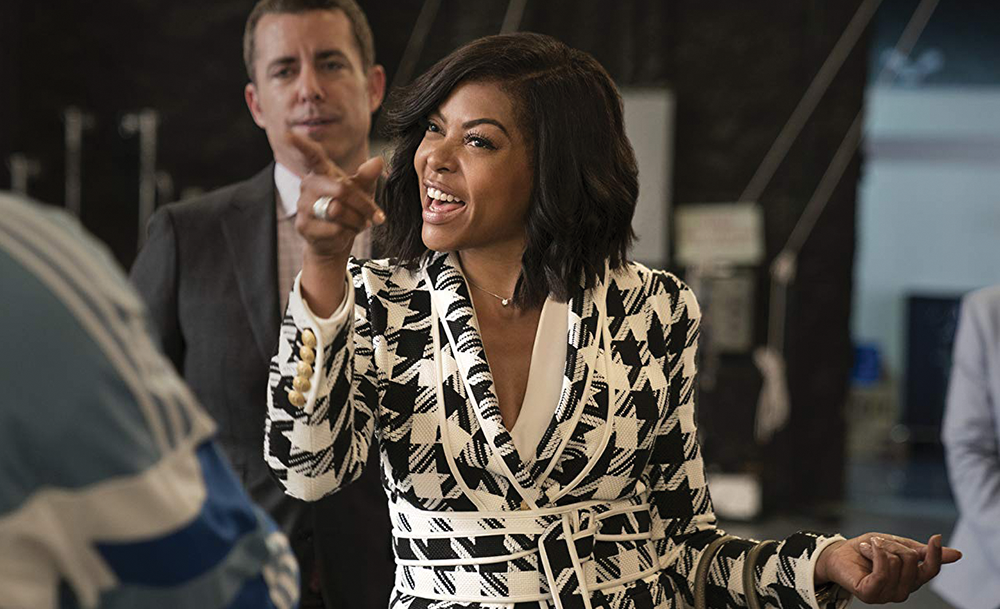 “What Men Want,” the 2019 adaption of the early 2000s Mel Gibson film “What Women Want,” is a sharper, funnier, more inclusive take on the original concept.

Directed by Hollywood veteran Adam Shankman, with a cast led by Taraji P. Henson, the film does the work its predecessor could not.

Ali Davis, played by Henson, is every bit a modern woman. A hard-working sports agent, her philosophy on life seems to be to take no nonsense, as well as no prisoners.

Suddenly gifted with the ability to hear men’s thoughts, Ali decides to use it as a way of getting the come-up she knows she deserves. Of course, achieving that goal will not be that easy.

The film hits beautiful comedic highs without feeling slapstick or over the top despite the premise. The cast is a captivatingly strong blend with every character managing to keep up the believable, funny delivery.

In the classic way of Shankman, known for films like “Hairspray” and “Rock of Ages,” audiences will enjoy the inclusion of heartfelt scenes with dynamic characters, like those showcasing the relationship between Ali and her father, played by Richard Roundtree.

The film makes diversity a point without exploiting it, still a rare sight in Hollywood today. For a comedic film, Ali’s intersectionality as both a woman and a black person are dealt with in a critically smart way, making the viewer wonder whether we are entering an age of movies with black characters that are not explicitly about racial pain.

Finally, directors seem to be acknowledging that LGBTQ people, as well as racial and ethnic minorities, are more than just single-toned archetypes. His character is witty and awkward and exudes a likeable energy that will have audience members rooting for him as much as they will Ali.

Henson is as hilarious and three dimensional as Ali. Audiences familiar with Henson’s work will remain engaged with her particular brand of delivery, which feels spot on and largely unchanged for the purposes of the film.

Those viewers who have not watched Henson before will wonder why they have not before. She feels perfectly placed for this kind of comedic role, and her comfort with the character and the narrative feels tangible and also works to make the audiences similarly comfortable.

“What Men Want” is most definitely worth seeing. As the film progresses, it delves into issues far deeper than audiences will expect from it going in but in fantastic ways.

The film reminds viewers that Hollywood can tackle important, contentious topics with the same humor they do vapid ones. Though these issues do not feel completely developed, likely because of the comedic tone of the movie, this choice also seems to be a purposeful balancing of concepts within the work.

The film feels timely and, for the most part, honest among an ever-heightening climate in which the nature of gender relations is finally being talked about in the mainstream pedagogy.

Do not go looking for a political statement with this one, but certainly go looking for a comedy with heart, mind and modern sensibilities and come away knowing the search has been successful.