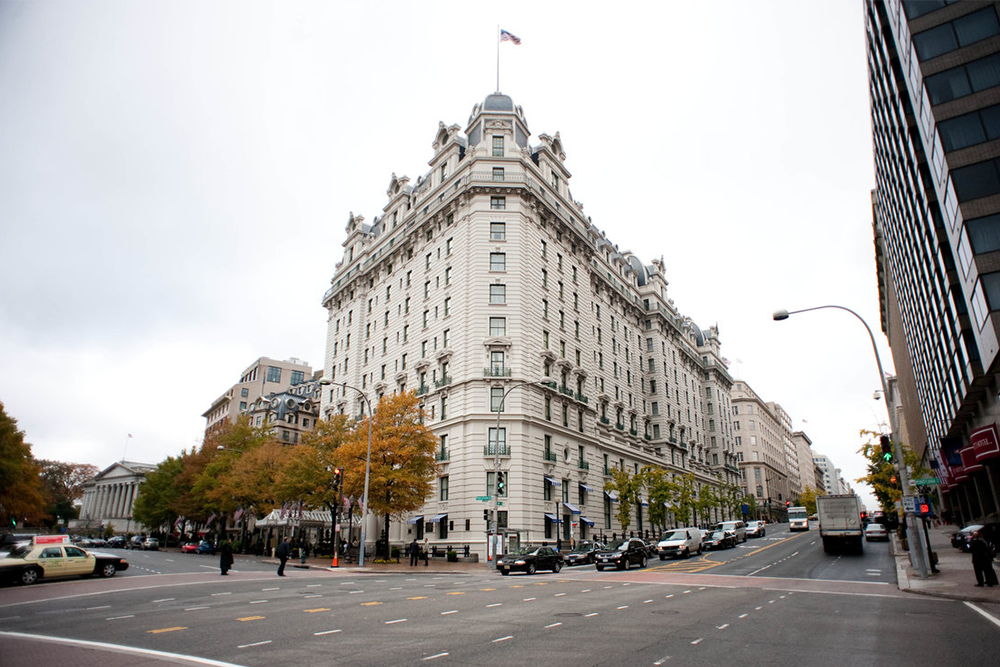 The 91st Diplomatic Ball, an annual formal that brings together Georgetown students, alumni and members of the diplomatic community will be held at the Willard Hotel on Mar. 18.

The Willard, a 150-year-old hotel, remains a popular site for presidents, foreign dignitaries and prominent social figures to visit. According to Chair of the Planning Committee Nada Eldaief (SFS ’18), the hotel was ultimately chosen for its architecture, history, design, the staff’s helpfulness and the flexibility in scheduling, among other reasons.

“We ended up going with the Willard because they had great availability for the days we were looking at and it meant that Dean Hellman could attend. It also has a lot of amazing history and it’s such a great location right by the White House” Eldaief said. “We’re also looking at making Dip Ball a bit more formal and having a lot more VIPs come so we think that the venue itself really speaks to that.”

Co-Vice Chair of the Planning Committee Claire O’Connor (SFS ’18) said the Committee also hopes to expand the guest list to include more alumni from Georgetown’s various schools, particularly those who are working in international affairs, as well as to continue to invite distinguished members of the foreign service community.

“We think that this new increase of Georgetown alums will really add something special to the Ball and will hopefully make it an even more interesting and insightful experience for students,” O’Conner said.

Eldaief said the Committee has been working to have more members of the foreign service community attend, praising the guest list as especially strong this year.

“We have some amazing people attending. I can’t reveal the guest list just yet but so far the RSVPs have been phenomenal,” Eldaief said.

According to Eldaief, this year’s event will be increasingly structured, and will include a cappella performances from Georgetown groups and guest speakers.

“How many students can say that they have attended an event where they got to interact with ambassadors, foreign service officers, and foreign policy experts at the age of 18 or 19? Even those who aren’t interested in foreign work have found it to be a fun occasion to get dressed up for a night, meet interesting people and be a part of a historic Georgetown tradition,” O’Connor said.

Clare Mahoney (NHS ’18), who attended the Diplomatic Ball last year, said she is looking forward to this year’s event.

“What I enjoyed most about the Dip Ball last year was the atmosphere. I rarely go to such fancy events in which I get to dress up and talk with such notable people, so I really enjoyed that aspect of it,” Mahoney said. “I can’t think of anything that I would improve from last year, but I’m excited to see the new location and any changes they have made.”