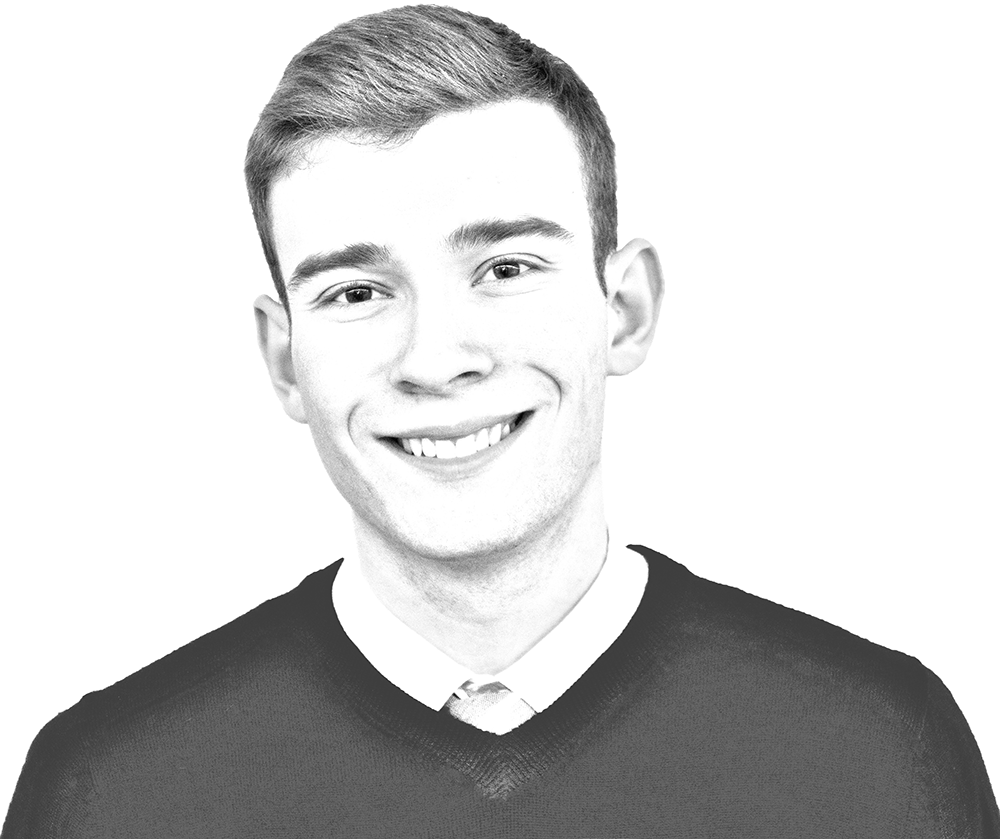 They refused to eat until the university committed to a just employment policy, at the core of which lay the guarantee of a living wage.

Their action drew quick attention. Even as administrators evaded the students — members of the Living Wage Campaign — media began to highlight their cause. The Washington Post reported on the strike. Labor leaders and Washingtonians alike lent their support to the campaign.

By the eighth day of the hunger strike, the 25 striking students had lost a combined 270 pounds. Some complained of vision problems, pain. Few could concentrate. But their efforts were paying off.

Hundreds of students and workers rallied in Red Square. Del. Eleanor Holmes Norton (D-D.C.), leaders of the American Federation of Labor and Congress of Industrial Organizations and of faith communities joined the rally and the crowd marched on Healy Hall. There, they presented their demands. Among them: that all employees receive a living wage; that employees be employed fulltime; that employees performing similar work receive equal pay; and that all employees have access to grievance procedures.

While the activists pressed on University President John J. DeGioia’s office, one striker began to experience difficulty breathing. He had to be removed to a hospital by stretcher. DeGioia refused to meet with the campaigners, and the Georgetown University Police Department cleared the second floor of Healy Hall. But the students vowed to continue, and others began to join them. Jos Williams, the president of the D.C. Metro Labor Council, promised he would begin striking if the university did not meet the students’ demands by midnight on March 24.

On the evening of March 23, DeGioia presented a proposal to the students, agreeing to meet most of their demands, including the provision of a living wage. The university broadcast the agreement in a campus-wide email, and the hunger strike came to an end.

The strike, however, was not the bulk of the campaign. It was merely its dramatic capstone. Students and workers fought a grueling campaign, beginning as early as 2001 when students, inspired by the struggles workers faced, began to collect and articulate the workers’ demands. The Living Wage Campaign stared down its nadir years. In the beginning, administrators shut students out and stymied their progress through endless committees or offered half-promises, which fell well short of the campaign’s demands.

Despite the grim outlook, organizers managed to have fun along the way — caricaturing administrators in a satirical play — but they meant business. After years of negotiations, the organizers gave the university one last chance to meet their demands. When the university failed, the strike began.

But if it was a monumental accomplishment — and it was — the agreement the university struck with the organizers was not a panacea. A living wage assumes employees are able to work fulltime. It assumes that they can afford their benefits and that they will receive them. Through the denial of hours, instances of wage theft and withholding of affordable benefits, many employees who earn a living wage rate still do not make a living wage.

Even those workers who do make a living wage rate may suffer discrimination in the workplace due to immigration status or may feel unable to air their grievances. To the extent that this happens here at Georgetown, the promise of the living wage rings hollow. The movement’s core belief — that in a just society workers deserve respect — remains unfulfilled. In the 10 years since the hunger strike ended, the Georgetown Solidarity Committee and other groups have continued to fight for workers at Georgetown. And right now, one group of workers at Georgetown is fighting for this basic measure of respect.

Workers at Leo’s are in the process of renegotiating their contract with Aramark. Their demands are more than reasonable; they are demands already won at other D.C. area campuses — a 40-hour work week, affordable benefits and workplace protections.

Student organizers have circulated an online petition, titled “Equality at Georgetown,” so that students might express their support for these modest proposals. Any student that believes workers have more than earned our respect should sign it.

The petition is not a hunger strike. It is not a campaign. But it is a humble and honest acknowledgment that the people who make Georgetown work are not just in classrooms and dormitories. They are on the grounds; they are in offices most of us never see; they are in janitorial closets and garages; and they are in our dining hall.
Now, as 10 years ago, they deserve our support. 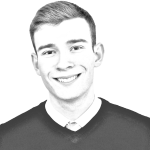