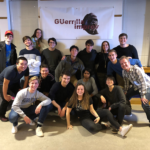 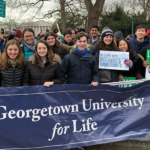 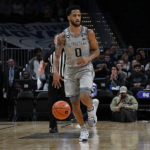 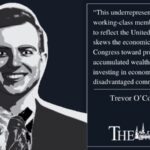 Study abroad programs in Australia and Ireland for nursing students in the NHS were put on hold for the Fall 2020 semester. Programs were canceled after curriculum changes in Australia and an increase in domestic applications in Ireland. 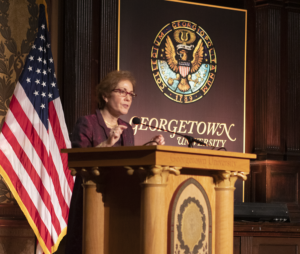 After Georgetown University censored a H*yas for Choice event for not complying with the university’s Jesuit identity, Talia Parker (COL ’20) calls on the university to renew its commitment to free expression. 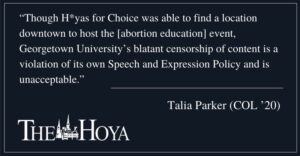 Youssef Osman (SFS ’21) discusses recent protests in Lebanon and argues that the country should prioritize addressing its refugee crisis.

After Georgetown University failed to notify students during a Henle Village fire, the editorial board demands that the university improve its emergency communication. 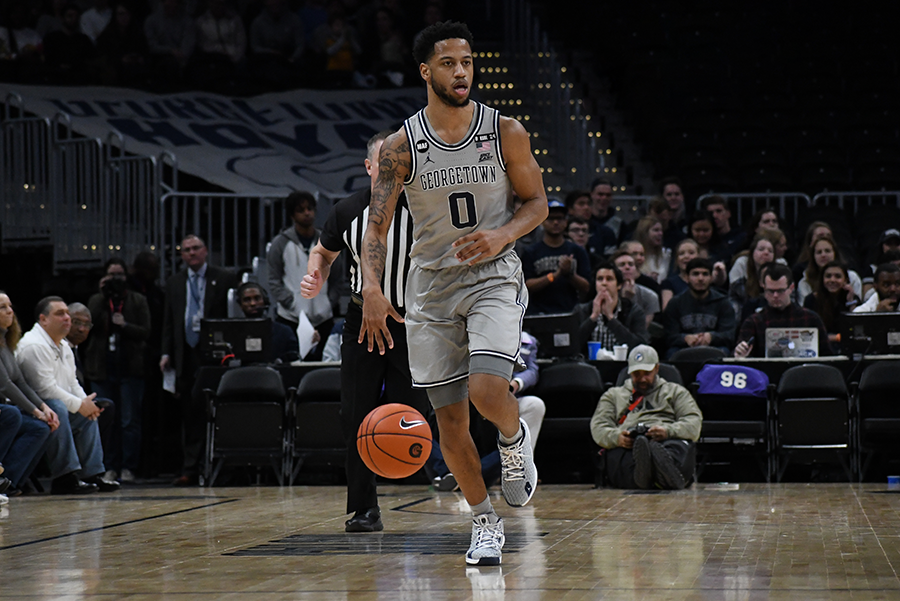 After falling behind 11 points at Capital One Arena, the Hoyas overcame the double-digit deficit to notch its fourth conference win over DePaul. 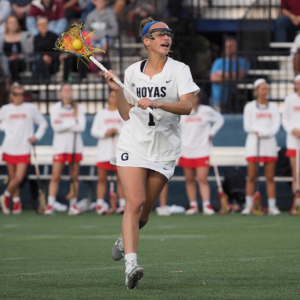 The Hoyas brought home their first win of the season behind three Georgetown hat tricks. 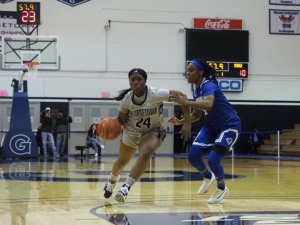 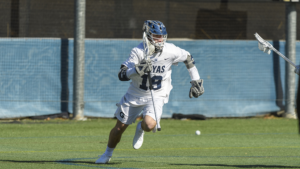 Nine different Hoyas found the back of the net in the team’s first victory of the season. 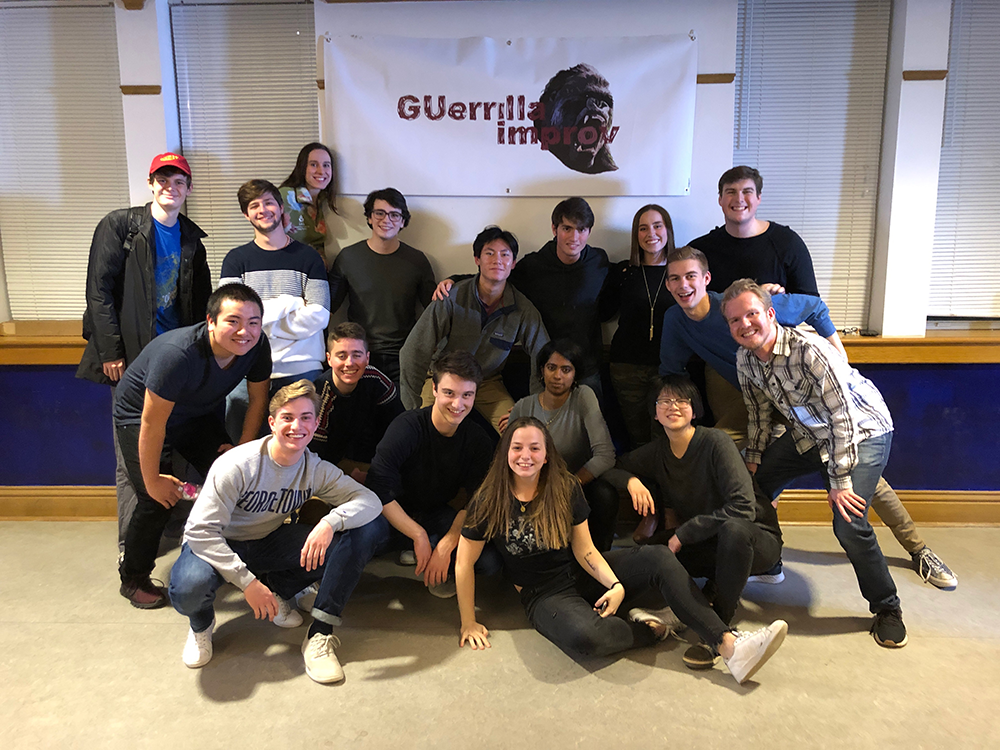 With famous graduates like John Mulaney (COL ’04) and Nick Kroll (COL ’01), Georgetown’s comedy reputation is built by its comedy groups, from improv groups to the Georgetown Heckler 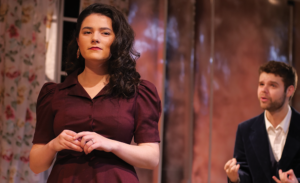 “Rarely do plays from this time period represent women with a sense of independence or being equal to men. Yet “Hedda Gabler” does just so.” Read The Guide’s review of Mask and Bauble’s latest play, “Hedda Gabler,” running until Feb. 22 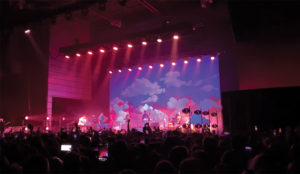 “This move was an uncommon and telling decision that further indicates Rex Orange County’s desire to make a strong connection with his fans and make sure that his songs are having the desired impact.” Read The Guide’s Review of Rex Orange County’s concert at The Anthem 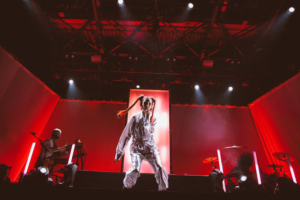 Bizarre YouTuber-turned-punk-rocker Poppy provided her fans with an energetic performance of her newest album “I Disagree” at U Street Music Hall, yet ended up giving a relatively one-note showing in spite of her diverse musical background. 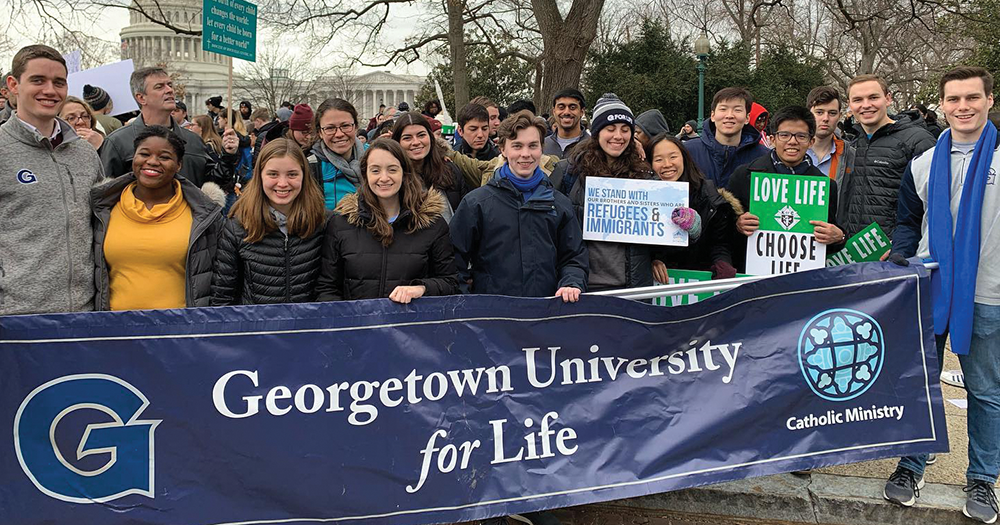 A survey of 228 Georgetown University undergraduate professors conducted by The Hoya showed that among GU undergraduate professors, 71.4% identify as Democrat, 13% as Independent and 4.5% as Republican. While underrepresentation of conservative viewpoints is apparent among faculty, this minority status affects students differently as some students in conservative-leaning groups on campus report being judged for their political views. 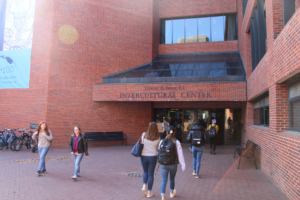 Although nonwhite and non-European cultural topics can be a central theme in university core requirements in an effort to increase cultural awareness on campus, some student experiences point to a lack of cultural sensitivity in the classroom. 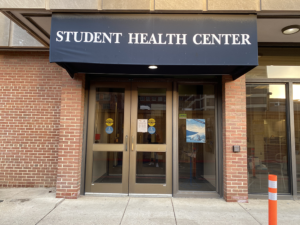 Student reports of inadequate care provided by the Student Health Center are coupled with student concerns about health insurance accessibility and cost. Students’ insurance must be compliant with Georgetown’s policy, which can pose challenges for students unable to afford insurance or those whose existing insurance does not satisfy the university’s requirements. 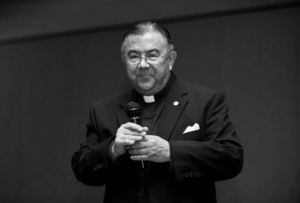 Fr. Alvaro Ribeiro, S.J., a former English professor and Copley Hall chaplain-in-residence, engaged in sexual misconduct with a student from 1997 to 1998. Despite the student reporting the incident to the Jesuit Community in 1998, Ribeiro was not asked by Georgetown University to resign until 2010, following an investigation by the university. The student account and the allegations investigated by the university are now the only publicly documented cases of clerical misconduct against Georgetown students.